Posted by Joel Brewton at 10:08 PM No comments:

Posted by Joel Brewton at 10:04 PM No comments:

Posted by Joel Brewton at 5:04 PM No comments:

Posted by Joel Brewton at 9:02 PM No comments:

Posted by Joel Brewton at 6:43 PM No comments:

Take one creepy old farmhouse, toss in a few dozen ghouls and monsters, then mix with a healthy sprinkling of spooky music and lighting and you end up with a deliciously frightful night on your plate with a side of excitement.

2012 marks the 23rd annual Fright Farm, a haunted attraction in Smithfield that has been named one of the best in the country. Founded in 1990 by the Rich family who owns the property, Fright Farm was born from a wild idea the family came up with one evening after surveying the stone farmhouse.

“Our architecture is amazing,” said Michael Rich, one of the founders and general managers of Fright Farm. “Our towers, our stone structures and the entire house look like a big old mansion... it just has this creep to it.”

The event consists of a haunted hayride, a maze and the mansion itself. Every year has a unique theme. This year’s theme, “Farmageddon,” is reminiscent of a cursed apocalypse.

Rich explained each theme relies on his and his brothers Tom and Mark’s combined creativity. Tom and Mark also serve as general managers for the event.

Construction of the event begins in the summer months with June marking the beginning of this year’s haunt. A crew of around 10 people begin by tearing down the haunts and themes from the previous year and continue to erect new walls and create new spooks. The attraction’s farm location is an advantage as it allows for extensive landscaping for exterior scenes. An on-site nursery provides materials for elaborate cemetery and cornfield scenes.

“From there it just keeps building,” Rich said. “I think by this past week before we opened we had probably about 30 people on it.”

Over 100 different scenes must be torn down and rebuilt each year throughout the three haunted areas. Rich describes it as building a movie set and doing their absolute best to create the most immersive scenarios by stimulating as many senses as possible.

“We always say ‘when the show starts it’s just like you’re walking through a movie.’” Rich said. “When people start the tour... they go through all of the different scenes and because of all the different effects and sounds they kind of get lost in the atmosphere.”

Rich says that he takes a considerable amount of inspiration from famous movie figures, particularly the work of Alfred Hitchcock who used three aspects of fear in his movies: Suspense, shock and horror.

“I always say that there’s a fourth [aspect]: Humor. When you walk through this you take an emotional trip. You want to feel happy. You want to feel scared. It’s like a good movie which takes you all over the place emotionally,” Rich said.

Staffing for the haunts begin nearly two months prior to opening.

“We interview probably about 500 to 600 people for about 100 acting spots,” Rich said. “We train them, we have acting coaches [and] our makeup [and costumes are all] professional because we want to deliver real live horror here.”

Casting for the event is done by Rich’s daughter Allison who analyzes all the talents of the actors and casts them in the specific roles based on their skill sets and qualities.

Some roles require high amounts of energy or abilities to memorize lines while other roles call for someone who can be silent and mysterious. Rich recalls an actress in the early 1990s whose entire role was to lie in an open casket and open her eyes when visitors leaned in close to examine her.

“We try and create all of our own characters while still giving each one a specific flavor, so sometimes quiet is better,” Rich said.

Marge Smith is a first-year actress at Fright Farm and is cast in the role of “The Salty Pig” butcher who chases away anyone who tries to steal the meat that she processes. Smith says that she uses the time spent in the makeup chair to get into character.

“I’m trying to figure out what I’m going to do with my scene and how to handle to props in order to give the customer the best possible experience when they come through the house,” Smith said.

Rich went on to describe the training that goes into each role. Acting coaches and choreographers are on-site to direct new actors in the basics of the role to ensure that they know the concept of the role and know all their lines.

“It’s whole a process of getting here, getting cast, getting trained, getting into costume and then when the curtain comes up we’re ready,” said Rich. “Everybody’s in place once it gets dark, the music is playing and all you see is a big movie set.”

Posted by Joel Brewton at 10:33 PM No comments: 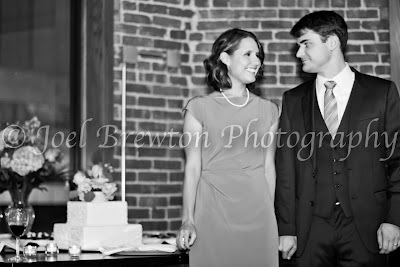 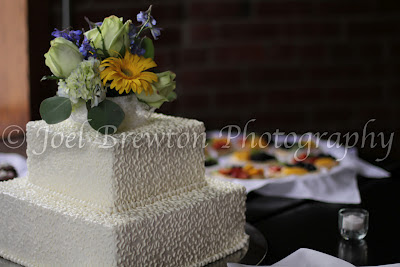 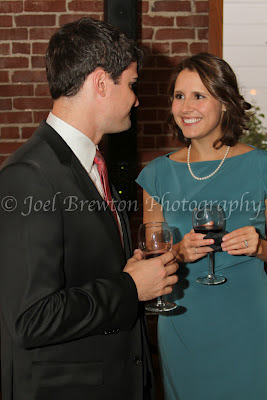 Posted by Joel Brewton at 11:21 PM No comments:

Posted by Joel Brewton at 7:47 PM No comments:

Posted by Joel Brewton at 9:32 PM No comments:

Posted by Joel Brewton at 8:33 PM No comments:

Posted by Joel Brewton at 11:11 PM No comments:

Joel Brewton
An aspiring photojournalist, alumnus of Point Park University and freelance photographer for the "Herald Standard" in Uniontown, PA.